Early Sleep Problems Can Lead to Pain Later in Life 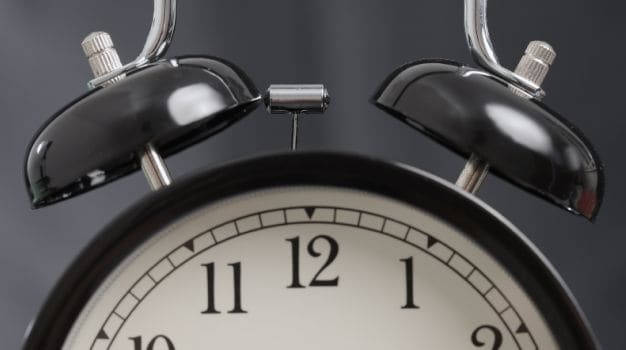 “In contrast, the presence of pain generally doesn’t predict worsening sleep problems during the transition between adolescence and young adulthood,” said Dr Irma J Bonvanie from University of Groningen, the Netherlands.

The team analysed relationship between sleep problems and pain in nearly 1,750 young adults in the age group 19-22. The study, published in the journal PAIN, focused on overall chronic pain as well as specific types of pain: musculoskeletal, headache and abdominal pain.

The long-term associations between sleep problems and the pain types were compared between the sexes and the mediating effects of anxiety and depression, fatigue and physical activity were explored. The results suggested that the relationship between sleep problems and pain was stronger in women than men — a difference that may start around older adolescence/emerging adulthood.

India’s push to power up their vehicles